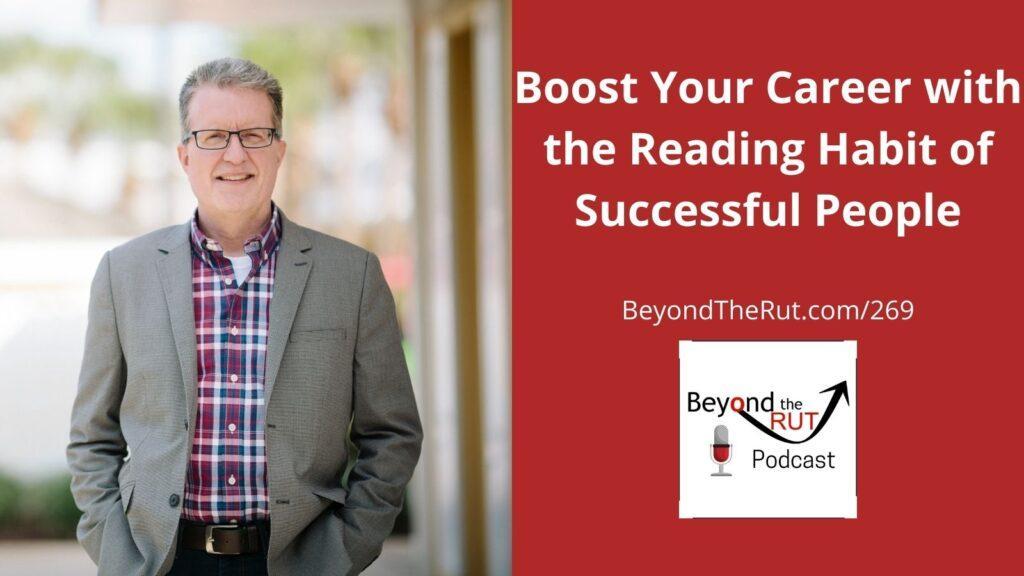 The reading habit of successful people is the one thing that is easily achievable by any of us and Read to Lead Podcast host Jeff Brown shares why and how.

“Not all readers are leaders, but all leaders are readers.” – Harry S. Truman, known for reading a book a day.

Reading is not just something done for pleasure. While there is benefit in reading fiction, many leaders consume volumes of non-fiction titles on a daily basis. As many as 88% of wealthy people in the United States read for at least 30 minutes a day.

Jeff Brown from Read to Lead shares that he did not read much during his 20s and early 30s because the desire to read had been drilled out of him during college. As a result, his career did not advance much at all. Once he took on a reading habit, he found himself receiving five promotions in a 6-year period…or was it six promotions in a 5-year period?

Sounds simple, right? It is, but like Mozart’s music, it’s simple on the surface and can be a challenge to master. Reading is an art form. Many of us know how to read already, but do we know how to build a powerful habit of reading as successful people do?

What is a book you’ve read that played a key role in advancing your career or business? Comment below. 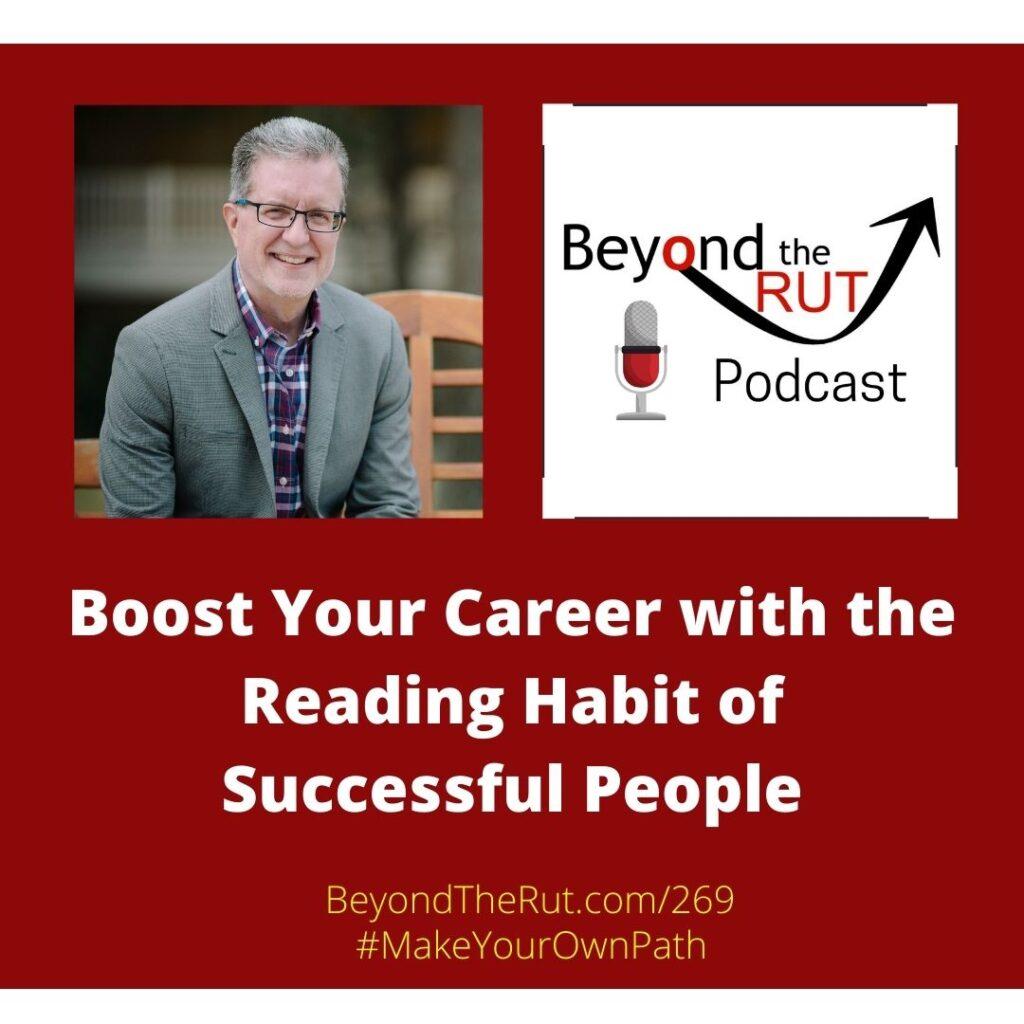 Jeff Brown from Read to Lead

For nearly 34 years, Jeff Brown has earned his living behind a microphone; first as an award-winning broadcaster and, more recently, as an award-nominated podcaster, consultant, and speaker.

Jeff has leveraged his experience as a former on-air personality to not only forge a successful path for his own podcast, but also coach and mentor numerous other award-winning and nominated podcasters as well. Additionally, he has worked with several multi-million-dollar businesses on the launch of their podcasts, including two of the largest churches in the US, and has even consulted the U.S. government.

In 2016, Jeff was tapped by the largest university in Tennessee to begin teaching their brand new podcasting course.

Jeff and his work have been featured in Inc., Entrepreneur, and Hubspot, the blogs of Seth Godin, Chris Brogan, Jeff Goins, and Social Media Explorer, as well as publications like The Nashville Business Journal, The Tennessean, and hundreds of other blogs and podcasts.

Jeff currently lives outside Nashville, TN with his wife Annie and their three Dachshunds.

Purple Cow, New Edition: Transform Your Business by Being Remarkable by Seth Godin

The Hobbit by J.R.R. Tolkien

Why What is on Your Bookshelf Influences Your Success – BtR 003

Kristina Naydonova on Publishing a Novel at Age 12 – BtR 246

Boost Your Career with the Reading Habit of Successful People – BtR 269
Tagged on: habits of successful people    leaders are readers    read to lead    Reading    reading habit

Slow Down to Speed Up: Living in Contentment BtR 094 Serving Others Until the World is Bleeding Daylight – BtR 303 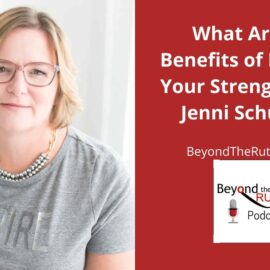