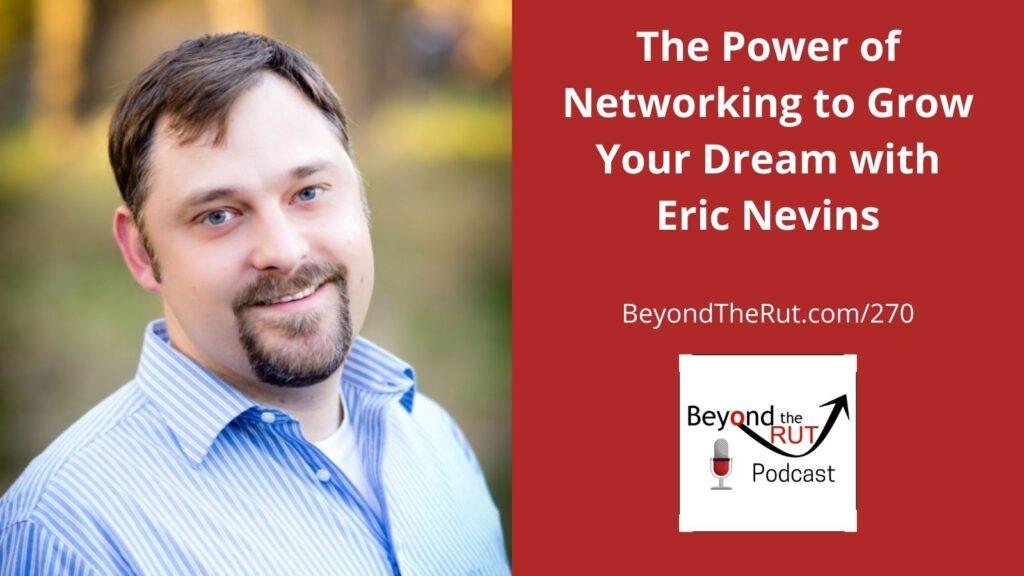 Eric Nevins, the founder of the Christian Podcasters Association, discusses the power of networking to grow your dream into a reality.

The Power of Networking

Discussed in this episode 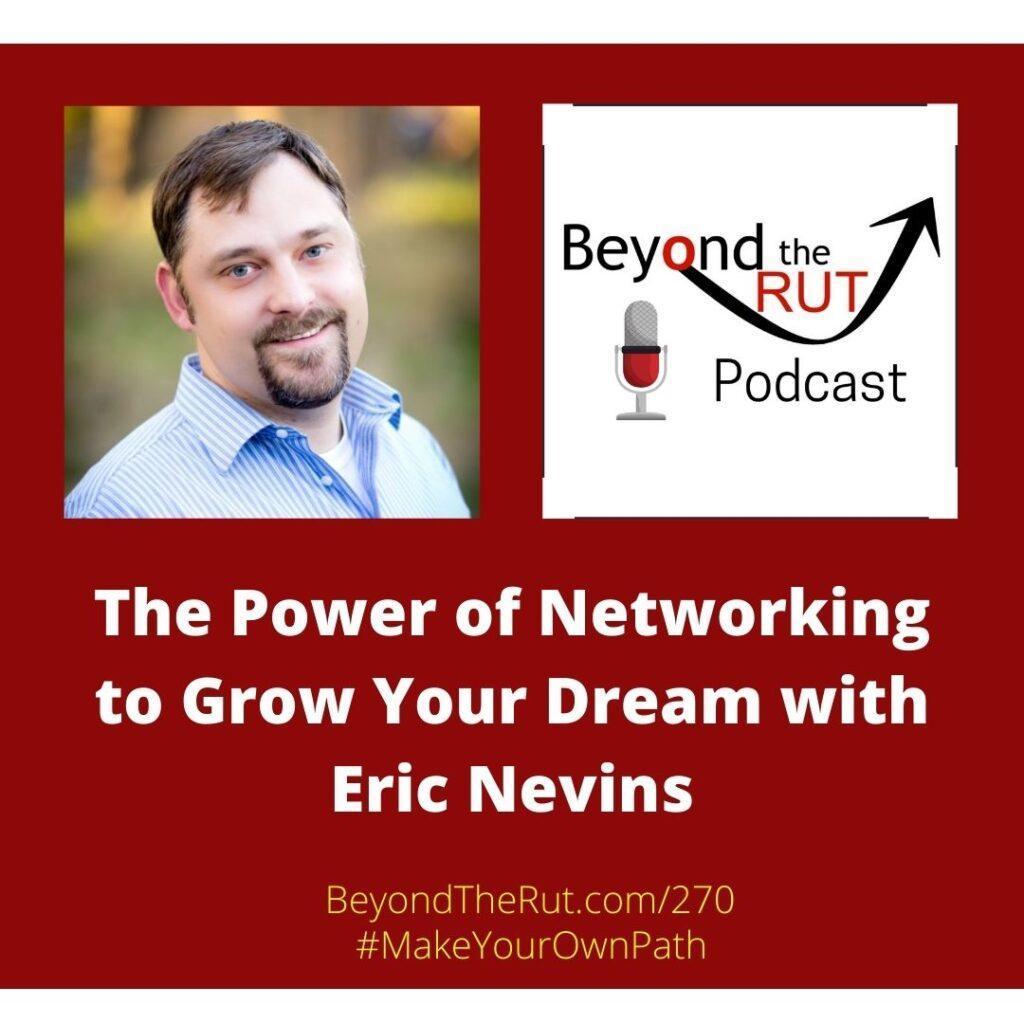 Eric is the host of the podcast Halfway There, a show about honest conversations with ordinary Christians about today’s Christian experience. Each episode shares the personal story of a Christian guest and one’s journey in their faith. The variety of topics ranging from finding purpose in life, healing from traumatic experiences, and reconciling between the faith of Christianity with the conflicting traditions of the Church in America are covered weekly.

He earned a Master’s Degree in Divinity after attending seminary while raising a family with his wife, Jodi. Income was a need, and Eric eventually found himself in a banking career that felt like it was sucking the soul out of him.

If you’re a Christian and a podcaster, connect with other Christian podcasters at the Christian Podcasters Association Facebook Group.

You can learn more about Eric’s adventures, services, and podcast at EricNevins.com.